The crash after the high 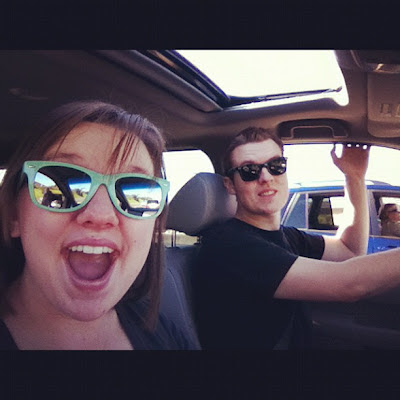 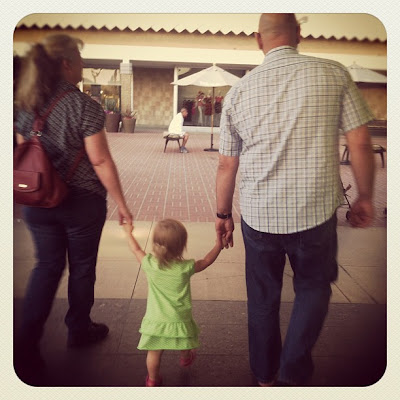 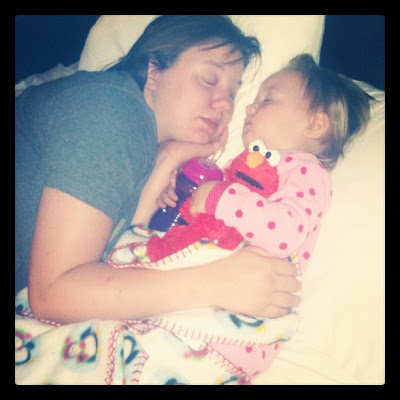 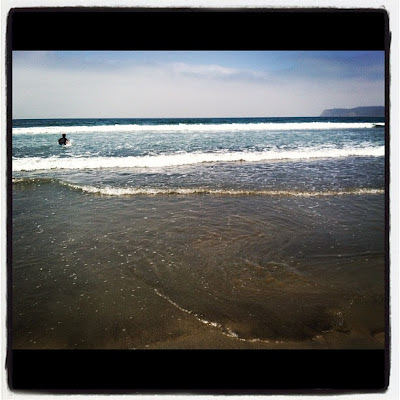 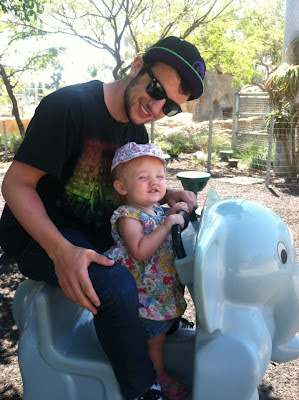 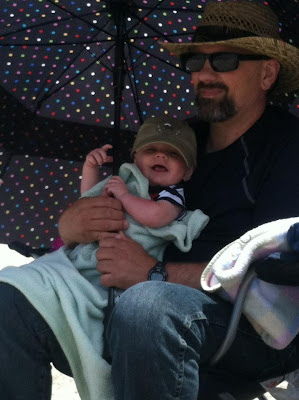 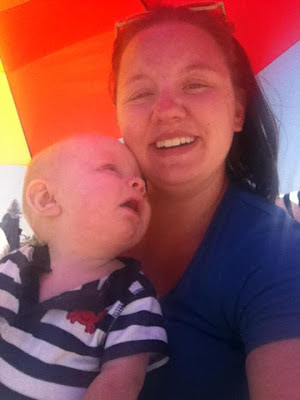 Being in San Diego for two weeks was SO relaxing!  We met my family down there and we took the kids to Sea World and the San Diego Zoo.  We even spent a couple days at the beach -- it was SO relaxing.  The sound of the waves, seagulls, and kids playing is like music to my ears!  We had such a blast together as a family!  I love being with my family again.  I don't get enough of it.

Before we all knew it, the time had come for us to go home.  No one was ready to leave!﻿  But fun doesn't pay the bills, and the bills were due and waiting!  ::sigh::

It took Paul and I three days to get home.  What a nightmare!  Day one consisted of Zoe throwing up and having explosions in her pants.  We spent a lot of time on the side of the road cleaning Zoe and changing her into clothes.  We eventually just let her go in just a diaper and not even worry about clothes since she kept ruining them.  On top of that my feet and legs swelled pretty bad.  I think it was the combination of them being badly sunburned and sitting in the car without my feet being elevated.  We only made it to St. George, UT before calling it quits for the night.

Day two was the same as day one -- pulling over multiple times because Zoe was acting like she was going to throw up.  The extra day was stressing us financially and we then had to figure out what would happen when we got home.  So much stuff happened.  At the end of the day I remember just crying and feeling completely helpless!  I was tired, stressed, I was ready to just be home.. ugh.  Like I said, nightmare!

Day three we FINALLY made it home around 5:30 that evening.  Paul's mom had a nice dinner waiting for us and we got to sleep in our own bed.  Thank you Jesus!

We've been home for a week now, and it's been good and bad. =)  It's such a nice break to get away from everything when on vacation!  I miss it!

I guess I better do something productive with my day.  I think I will clean my bedroom!  Have a great weekend!
Posted by Grace & Co at 11:42 AM